Teaching the fine art of classical ballet since 1982

Leslie Parreco and Cherry Dowsley met at Grace Clark School of Dance in Annapolis where they began teacher training certification in the Cecchetti Method. They became fast friends and began performing with the Annapolis Civic Ballet.

While raising her family, Leslie continued teaching dance and offering ballet exams in her Bowie home studio as well as continuing to perform with the Annapolis Civic Ballet. Under the directorship of Eddie Stewart, Cherry performed with Ballet Theatre of Annapolis (BTA), now known as Ballet Theatre of Maryland (BTM) from 1979-1990. She was also a faculty member of BTA's ballet school.

In 1982, Les Cher Classical Ballet Academy was established by Leslie (LES) and Cherry (CHER). While continuing to teach and present students for ballet exams, Leslie earned the coveted Cecchetti Diploma Teacher Certificate and became a Permanent Examiner with the Cecchetti Council of America and Cherry earned the Cecchetti Advanced Teacher Certificate. Leslie and Cherry enjoy sharing their love of dance, especially ballet, with the wonderful students of Les Cher.

LESLIE PARRECO has taught ballet since 1973. She is on the board of the East Coast Committee of the Cecchetti Council of America, is co-registrar and is a Permanent Examiner with the council.

CHERRY GOLDING DOWSLEY commenced teaching ballet in the Annapolis area in 1969. She was a faculty member for Ballet Theatre of Annapolis and performed with the company from 1979 through 1990. 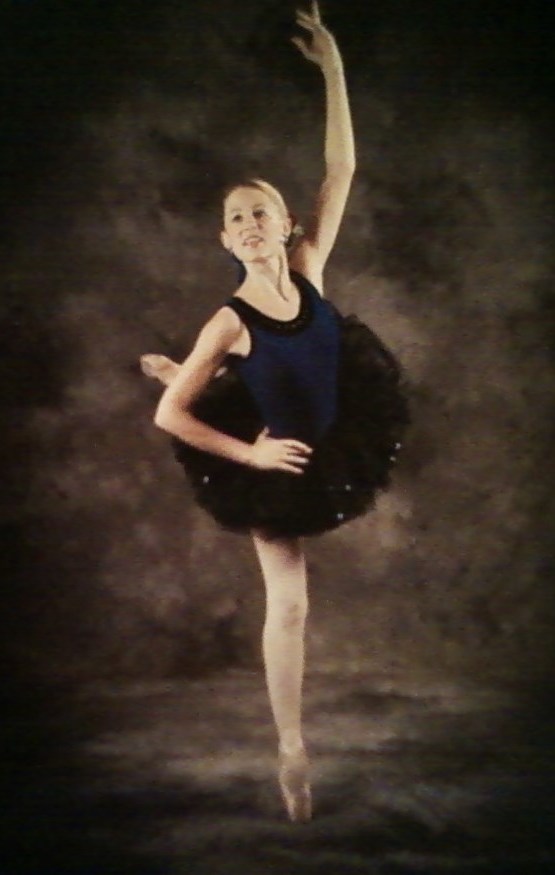 KELLY PASCIUTO is a graduate of the University of Maryland, with a Master's in Education. She began her Cecchetti training with the directors in 1998. She holds her Advanced Cecchetti Teacher Certificate which qualifies her to instruct teachers and students. She has danced with the National Ballet Company from 2015 to 2022. She has played flute with the Maryland Community Band from 2003 to 2022. 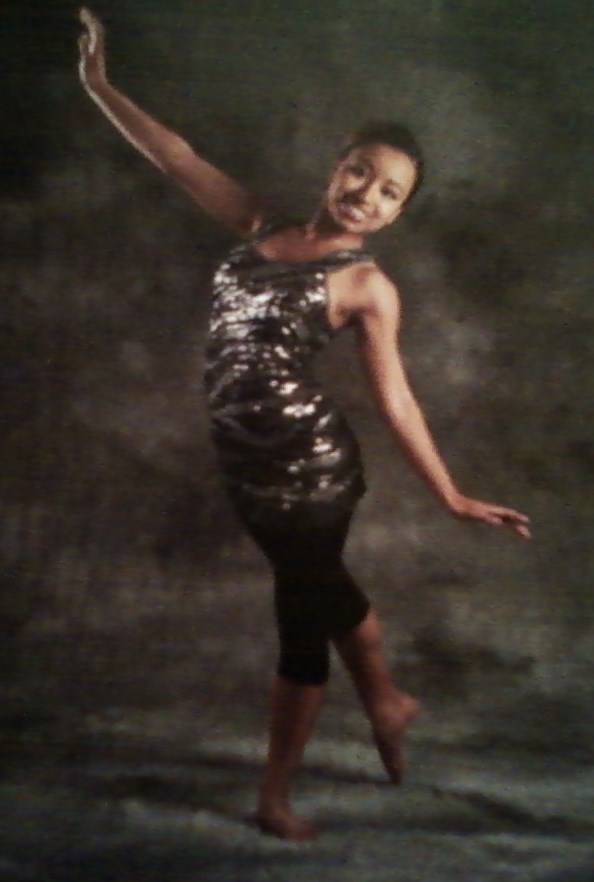 CAT WILLIAMS-MONARDES has been with Les Cher since 2003.   She holds her Elementary Cecchetti Teachers Certificate and has taught ballet, tap, jazz, modern, contemporary, and lyrical dance for several years. She is currently completing a PhD in English from Indiana University of PA.